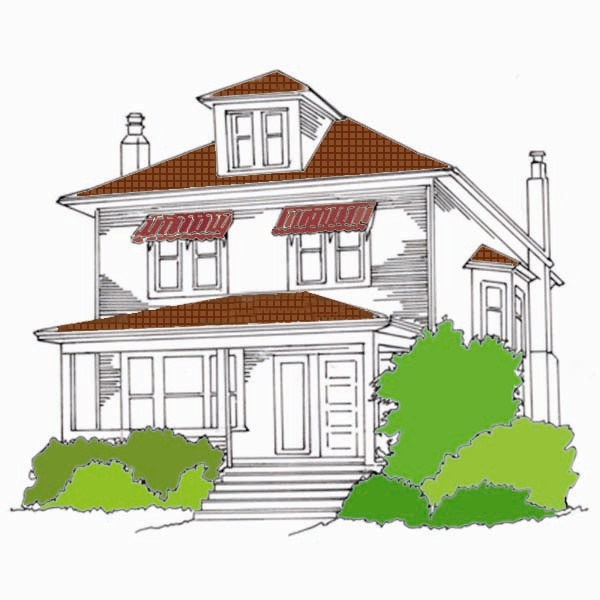 The purpose of the Grandview Historical District is to preserve and protect the original character and integrity of its historic buildings, sites, landscapes and distinct sense of neighborhood.

The Grandview Historic District is comprised of six full blocks and two partial blocks containing 141 properties generally bound by Delaware, Washington, Miller, Idaho, and Alaska streets. It also incorporates those portions of Douglas, Emerson, Franklin and King Street (south of Washington Street and north of portions of Alaska Street). Several plats are included in the District including the Amended Great Northern Plat (the first plat of Wenatchee, 1892), the Grand View Addition, dedicated in 1903 and the Jackson Place Addition, platted in the 1920s.

The Great Northern Railway Company's railroad shaped Wenatchee. Speculators and businessmen, including Judge Thomas Burke of Seattle recognized the viability of business and agriculture in the Wenatchee Valley. Early developers like Burke envisioned Wenatchee as a major transportation link between Seattle and Spokane.

Settlement was further encouraged when statehood was granted to Washington in 1889.
In 1891, the Wenatchee Development Company was formed. The following year, the company, in a close alliance with the Great Northern Railway Company, surveyed and platted the present location of Wenatchee, which is partially encompassed within the Grandview Historic District.
The pace of residential development in the Amended Great Northern Plat and the Grand View Addition quickened, as it did throughout Wenatchee, with improvement of the economy after the turn of the century. Two primary spines of residential growth – Orondo Avenue, and what appears to be King Street, are sketched in two 1904 lithographs by Edward Lange. By 1921, the neighborhood had been extensively built, with only a few vacant lots.